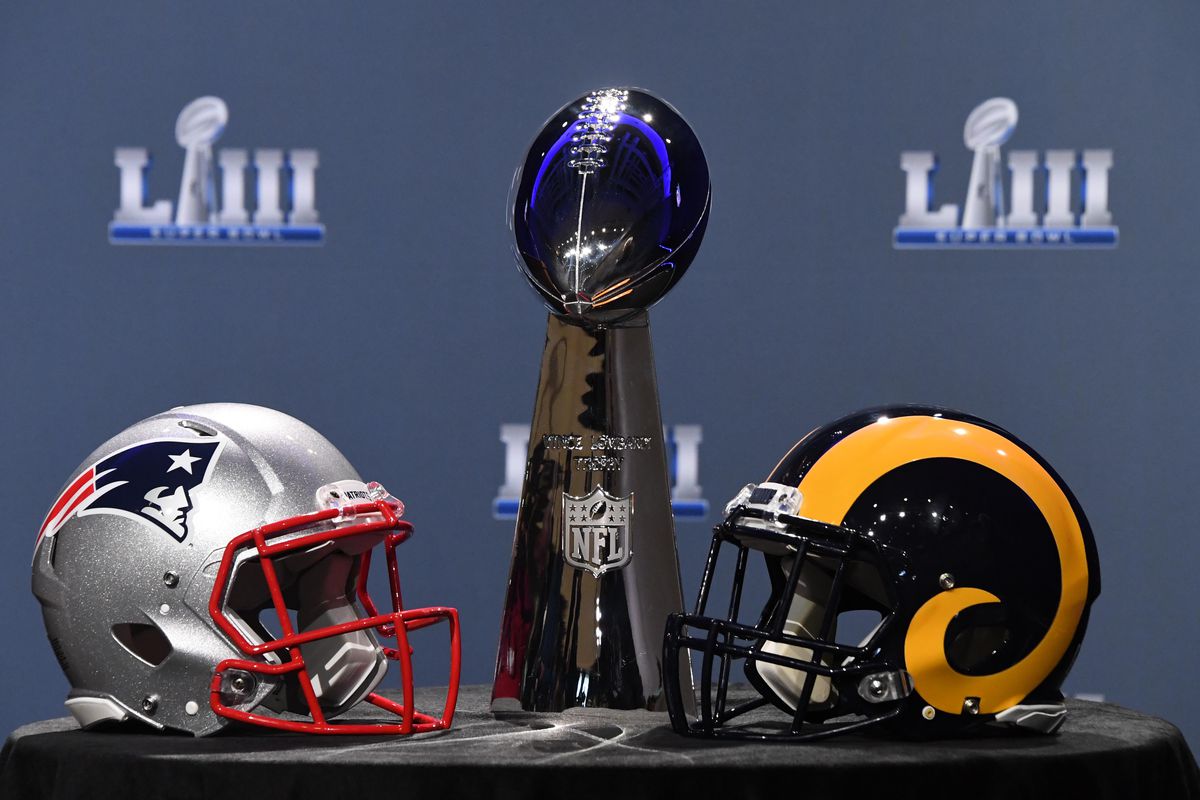 Super Bowl LIII is only a few hours away.  Ever since the Rams won the NFC championship, the topic of the Super Bowl has been a complicated one for some fans in the St. Louis area.

When the Rams went from St. Louis to Los Angeles a couple of years ago, St. Louis was left without an NFL team. The parting was contentious, mostly because of the despicable team owner, Stan Kroenke. A vile human being, Kroenke has become the ultimate villain here in the Lou. He treated us like crap even though we supported the Rams financially and emotionally for years (even in those years when the team stunk). While the players all had wonderful things to say about St. Louis and the fans, Kroenke basically gave us the finger as he skipped on over to sunnier, richer Los Angeles. Kroenke is the worst of the worst.

Some football fans in St. Louis still root for the Rams. They were here for a long time and after all, the move wasn’t the players’ fault. Other football fans root for whomever plays the Rams, citing their intense hatred for Kroenke (and not wanting him to get a drop of glory or a cent of their money from merch, etc.).

Enter the New England Patriots. They aren’t loved in St. Louis either due to Super Bowl XXXVI when the Pats beat the Rams by cheating (allegedly). And well, Tom Brady isn’t exactly America’s Sweetheart.

What is the lesser of two evils?

I like Jared Goff over Brady and overall would rather see the Rams win than the Patriots. However, it will hurt my heart to see Kroenke celebrating if that happens.

Are you watching today? Who are you rooting for?